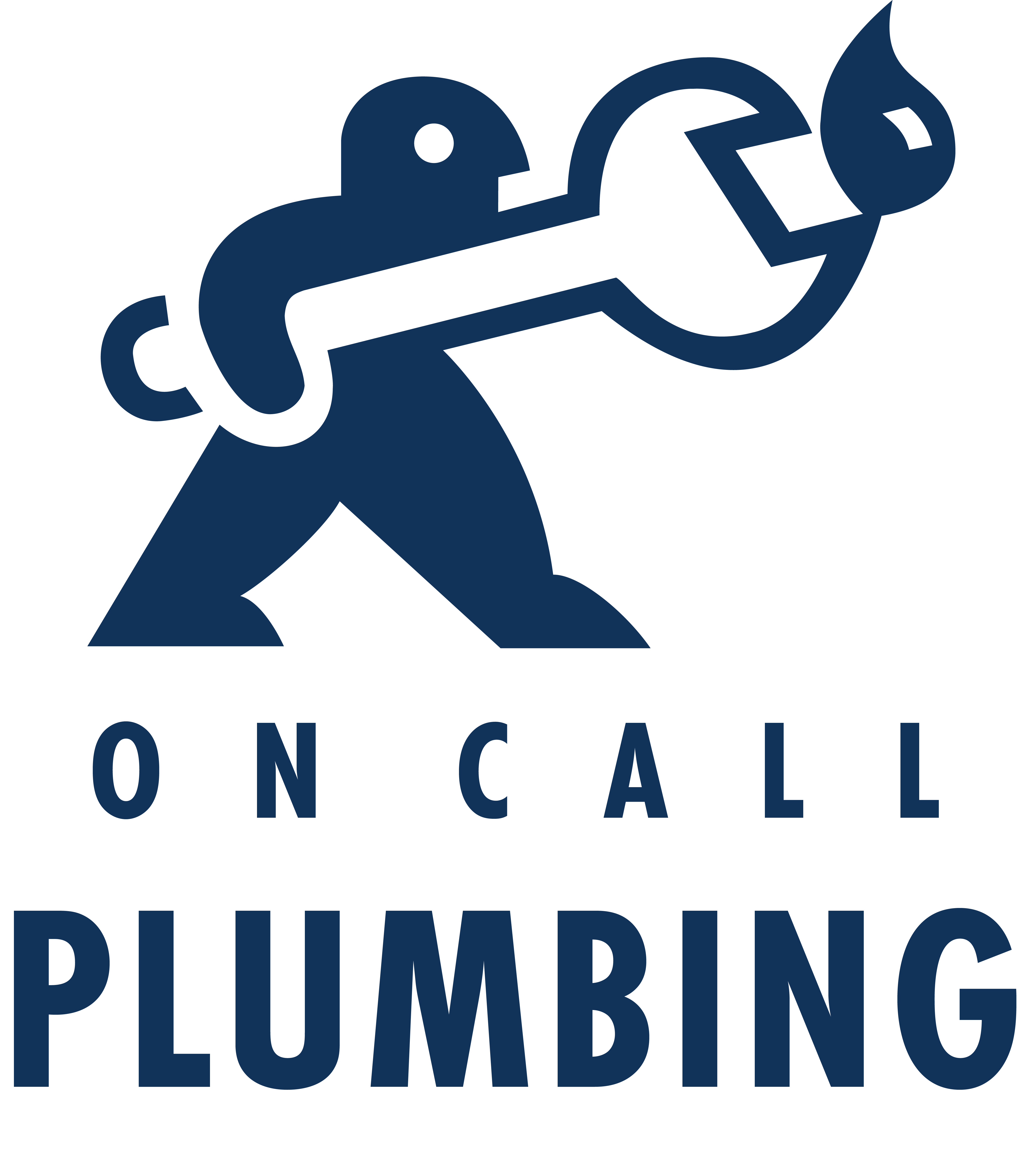 Meet Mick, from On Call Plumbing

Call For A Quote

On Call Plumbing is a family-owned business run by Mick Zabarauskas and his wife, Anna. There’s no doubt that Mick is passionate about his profession. He started the trade with his older brother, and worked on building and plumbing houses with his father (who was a carpenter) before establishing his own business in 1994.

On Call Plumbing was founded in 1994, at some stage before the birth of Mick and Anna’s first son. The story goes, that on the way to the hospital when Anna was in labour, Mick just had to have a ‘quick stop’ on the way at a plumbing job to fix a dishwasher. She hasn’t let him forget it since.

Now, Mick is notorious amongst his family and friends for collecting ‘things that will come in handy’. He’s pedantic about detail (in only the best way possible), and love to have a good chat. When it comes to his plumbing, you’ll know that Mick will do the job properly, up to code, and keep you informed throughout the whole process.

Mick has been a professional plumber for over 30 years.

With a background in surveying, Mick has a precise skillset and high accuracy to detail. This background has only enhanced Mick’s ability to evaluate precise gradients for optimal drainage and sewerage flow, and adapt new plumbing into an existing environment.

We have experience in:

We work across household, commercial and industrial properties. 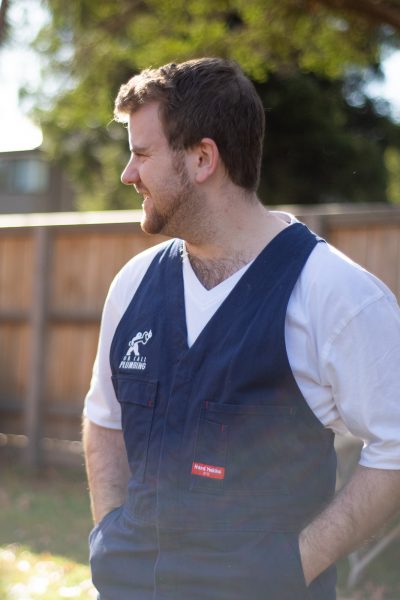 Call Now For A Quote